Merely a place to note the highlights of the month

In October I read:

However, the stand out book was… 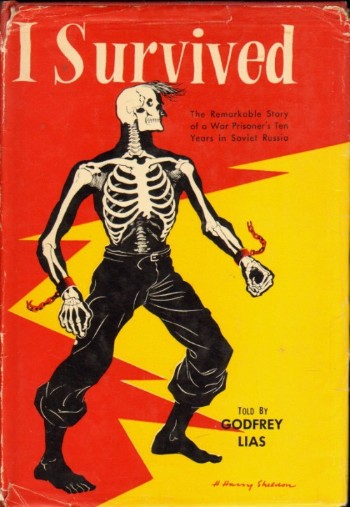 I found this in a local charity shop for £1.

Published in 1954, the book tells the story (as told to Lias) of ‘Pepe’, an Austrian in the Wehrmacht during World War Two. Pepe was captured by Red Army troops at Stalingrad and spent 10 years in captivity in camps across the Soviet Union.

It’s an extraordinary tale of courage and resilience, well worth picking up if you see a copy.

The Dream Syndicate at the Scala

I meant to see this band when they first toured the UK in the early 80s, the gig was at Dingwalls in Camden Lock, I had a ticket but was unable to go for some reason or other.

Almost 30 years later I had another chance.  It was well worth the wait and a reminder of the redemptive qualities of rock ‘n’ roll. 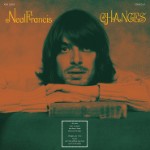 My top find on the Spot in October was ‘Changes‘,. the debut album by 30-year-old Chicago-based Neal Francis.  It’s a soulful, lush album with hints of blues, funk and several moments of sheer joy. Highly recommended.

My second month with the Spot and I’m enjoying pulling together these playlists.

I’m a big fan of history podcasts, especially the epic History of Rome and The Age of Napoleon.  However, my favourite podcast of the month can only be….

Supernova in the East III is the third instalment of Carlin’s account of the run-up to, and execution of, the Pacific war.

Dan Carlin is quite extraordinary, easily the best history podcaster currently recording.  I love how his shows are big three hour epics, the detail, the energy, the passion, the intelligence, and his delivery, are astonishing.