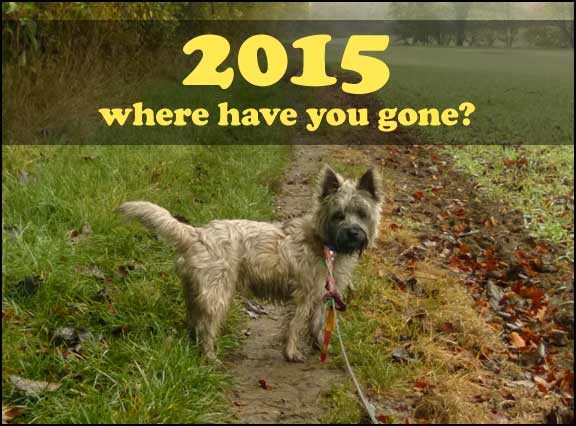 Oh my, are we almost half way through the year already! I can’t believe it, where on earth did all that time go?

Before I know it we’ll be turning our clocks forward/backwards/whatever and heading into darkness again, let’s all panic!

Okay, maybe I won’t panic (yet) and instead write up a list of what I really must do by the end of 2015 in terms of adventures close to home.

1) Explore the ‘lonely hills’ of High Leicestershire
Leicestershire isn’t far from my fenland home and feels like uncharted, undiscovered territory. The Iron Age hillfort at Burrough Hill is 660 ft above sea level, a veritable mountain!

2) A night hike on the Norfolk coast
The idea is to start at point X as the sun sets and 6 hours later arrive at seaside resort Y as the sun comes up.  That sounds like an ADVENTURE to me!

3) A very early morning hike on the river Little Ouse
The Little Ouse runs through Thetford Forest in north Suffolk. I’ve walked the riverside trail a number of times and it is gorgeous.

The idea is to arrive at the Little Ouse an hour before sunrise and follow the trail eastwards, though the forest, as the sun rises.  On a clear sunny morning it will be a joy.

4) Hike the the Boudicca Way (Norwich to Diss)
The Boudicca Way is a footpath running 36 miles between Norwich and Diss.  36 miles is a bit much for one day so we’ll camp out in a nice looking wood I’ve spotted along the way.

5) A wild camp spent gazing at the stars and the moon from the banks of The Wash
Few people venture out to this remote part of the Lincolnshire wilderness between King’s Lynn and Boston.

I doubt its ever featured in the ‘Rough Guide to FAB PLACES TO WATCH STARS!’.  Well that’s fine with me.  I have feeling the night sky will be fantastic, no light pollution in this obscure corner of the east coast.

6) A 5 to 9 after-work wild camp in the Chiltern Hills
Leave work, tube from King’s Cross to Chesham, hike to the Chilterns Hills, camp in a wood, food, wine, sleep, coffee, cake, tube from Chesham to King’s Cross, walk to work.  Yeah!

7) Wild camp at least once with my dog, Smithy the Cairn Terrier
This really has to be done! I think he’ll enjoy it, I know I’ll be glad of the company. Only drawback is he might stay-up barking at things…or maybe he’ll just sleep the night away?

Only one way to find out.

8) Three days hiking in the high Pyrenees in July

So this one is not close to home but a boy has to strike out every now and again and it certainly counts as an adventure.

The idea is to spend three nights at a refuge in the high, high Pyrenees, just south of Luchon.  The days will be spent hiking the peaks and the nights getting by with my crapola French. Though my decent(ish) Spanish will no doubt come in handy.

I really, really want to stand with one foot in France and one in Spain, small things like that please me.

So there you go, that’s my list and I don’t feel so panicky now. Hopefully I’ll do all these, maybe I won’t, a few of them are heavily dependent on good weather, we’ll have to see.

14 thoughts on “My wild camping, hiking, microadventuring plans for the rest of 2015”