Released in 1979, ‘Richmond’ is a joyful slab of snotty-nosed punk-pop contempt launched at the inhabitants of one of London’s wealthiest neighborhoods: 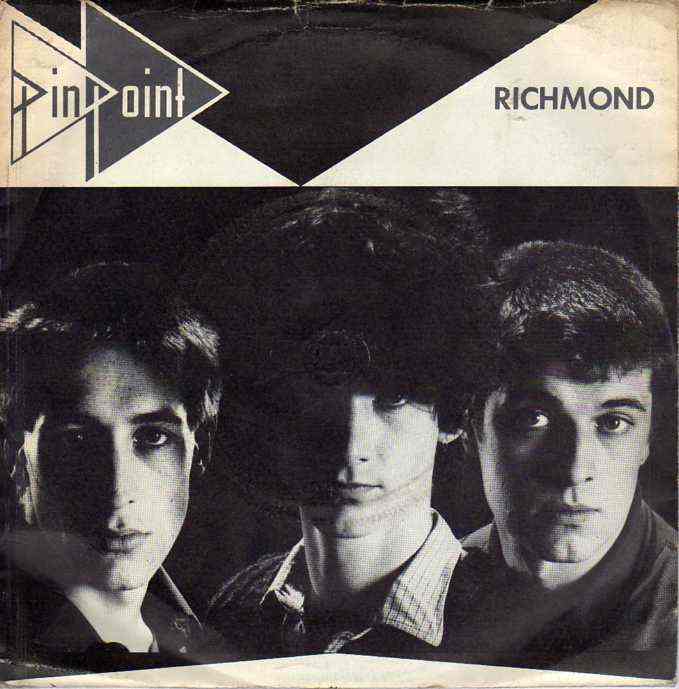 Sadly I didn’t get to see Pinpoint play live, I only found their single by chance while rummaging through the 10p bin at the Record and Tape Exchange in the early 80s, and by that time they were long gone.

Unfortunately, the band were unable to repeat the sheer brilliance of ‘Richmond’. The b-side is awful, as is the follow-up single and album, all terrible.

But that isn’t important at all.

Some bands spend decades churning out banal crap and are lauded for it. Some bands, such as Pinpoint, release one great, wonderful, fantastic single and are remembered by only a few, a lucky few though.

Here’s the track itself: