Tuesday was largely more of the same and I was more than happy with that. Walking, food, drink, walking food, drink.

Oh yes and the beautiful buildings and the sea, the Black Sea which I had seen as a child on a 1970s Bulgarian beach. 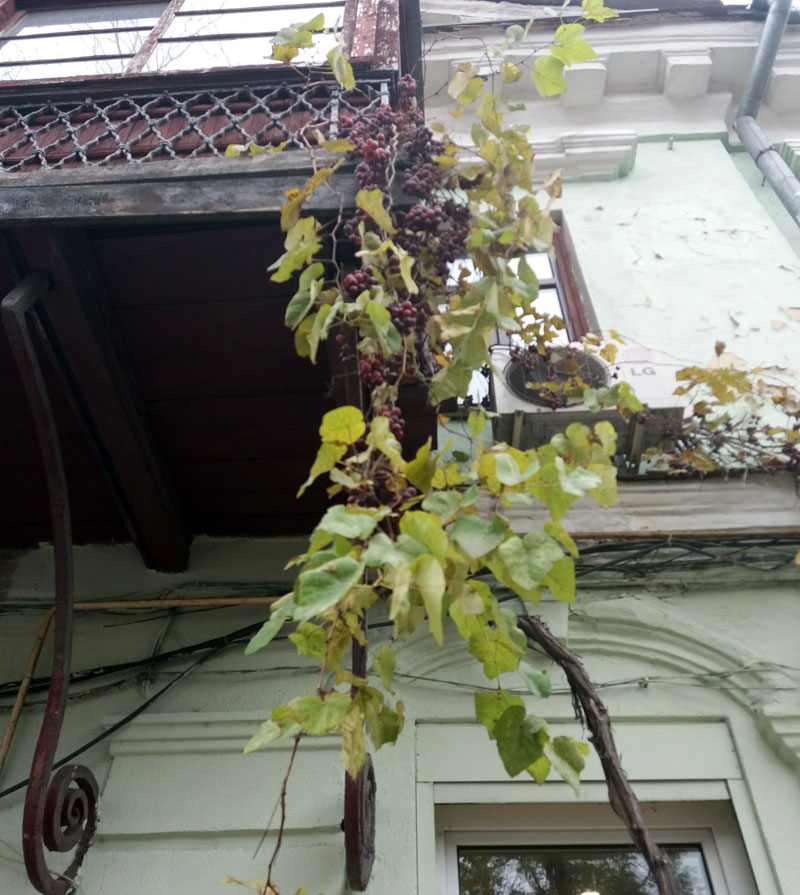 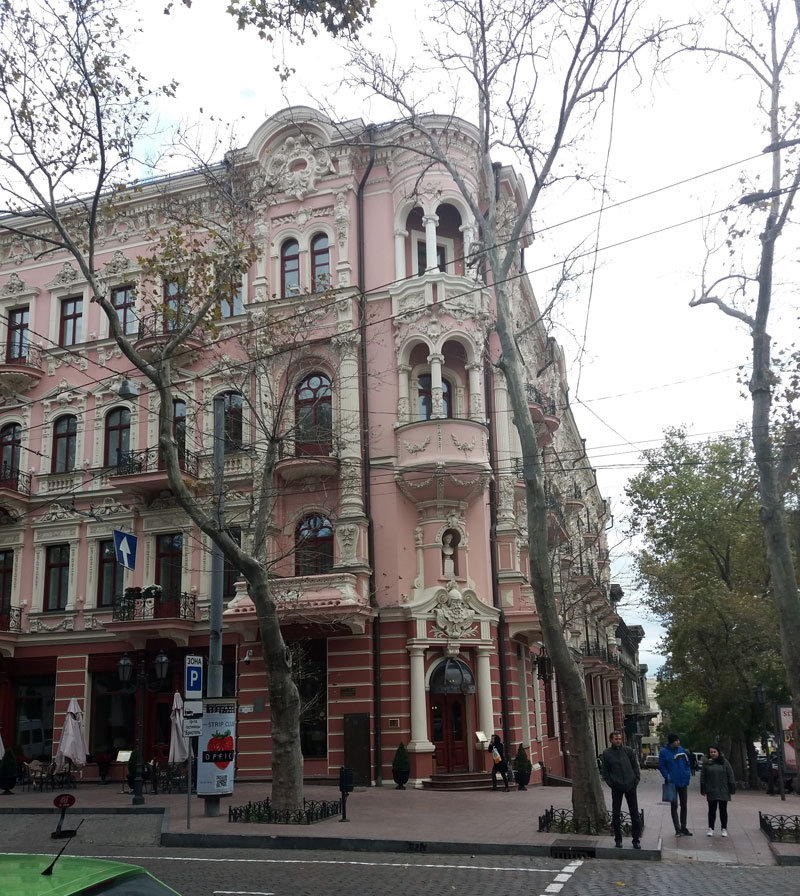 Our first destination was Odesa’s famous Privoz Market, a riot of colour, sound and smell. 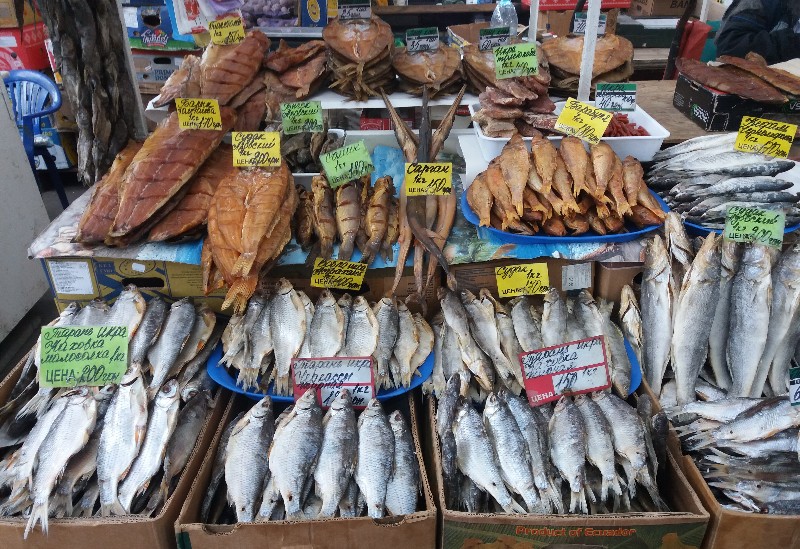 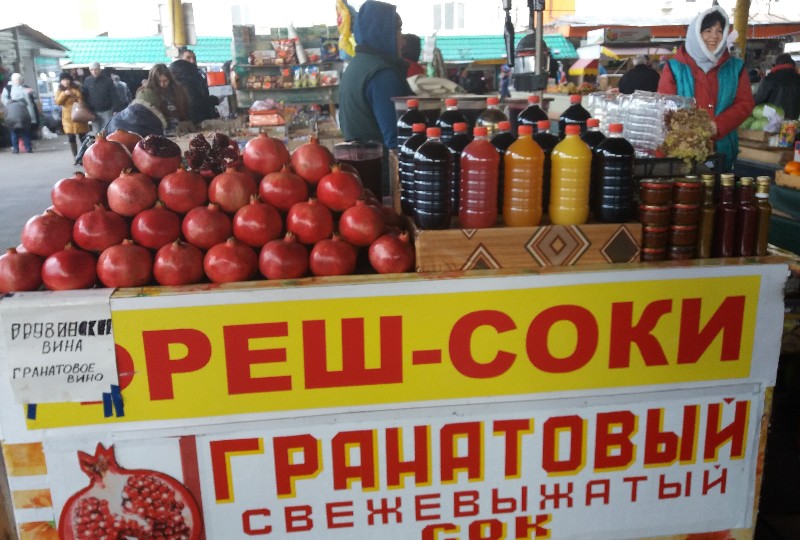 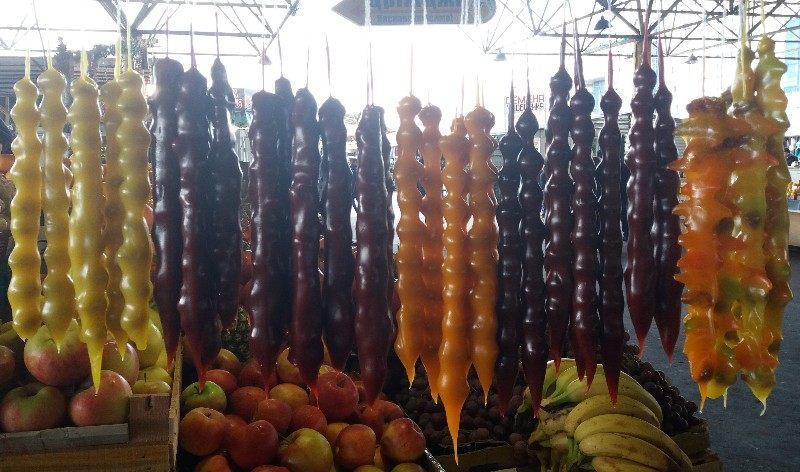 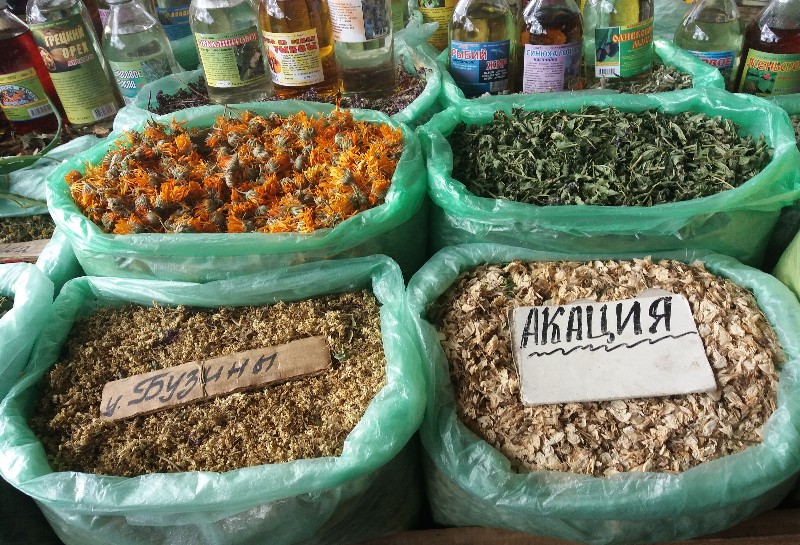 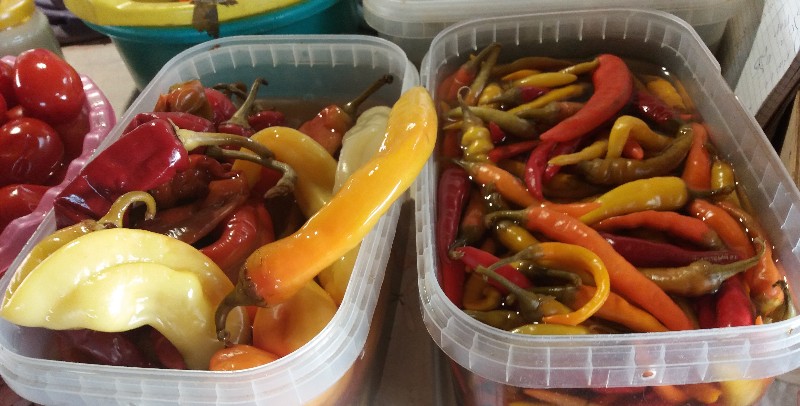 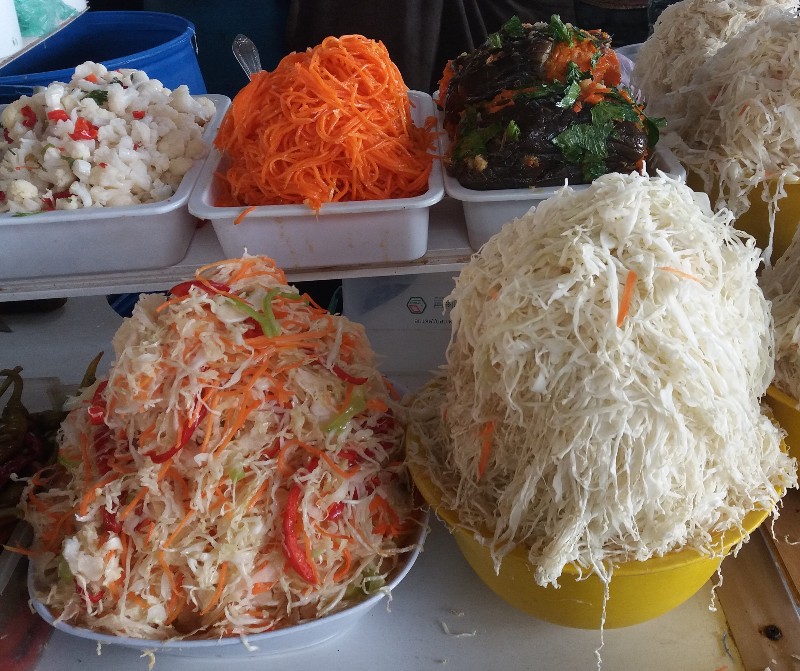 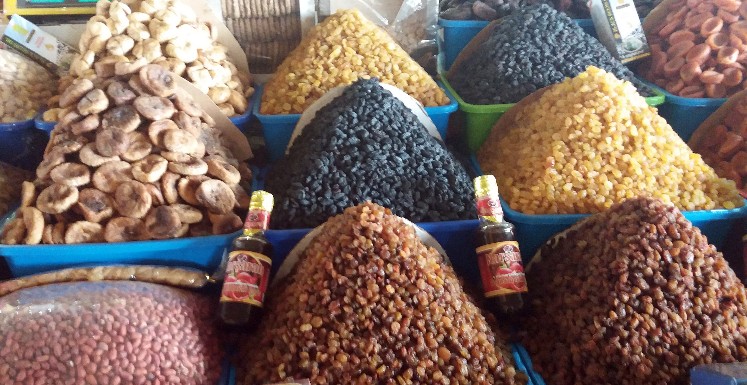 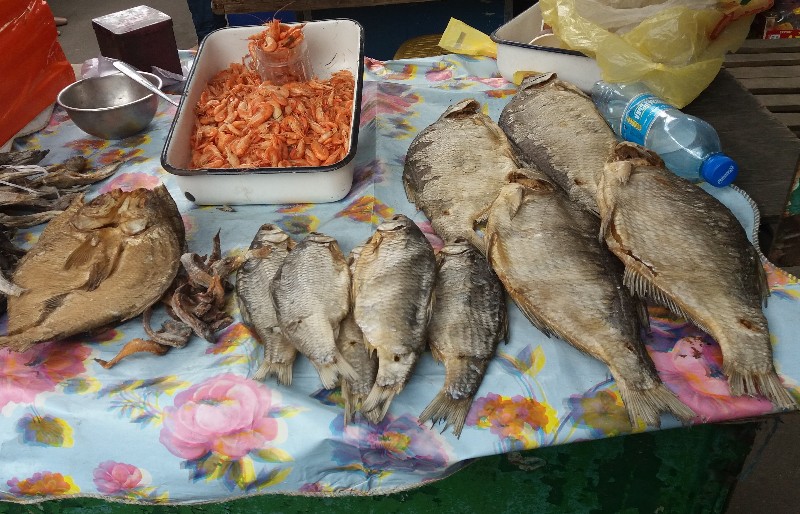 And at last, finally, the Black Sea. 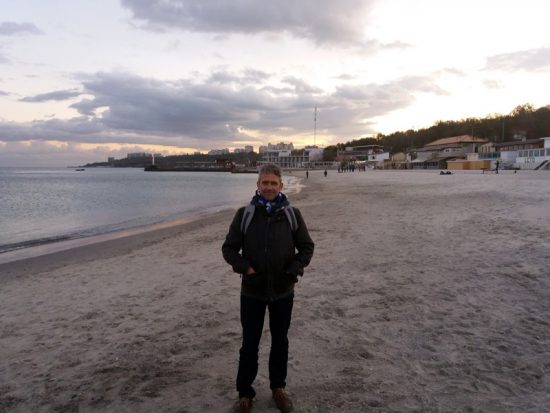 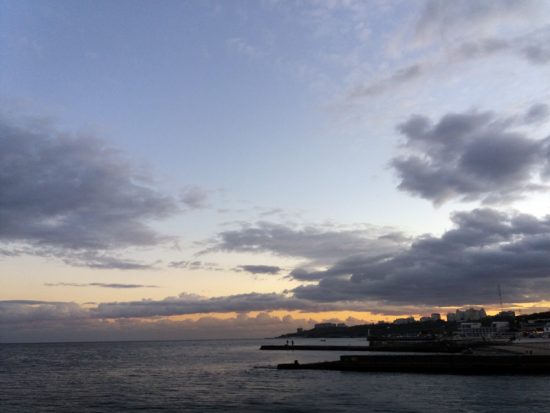 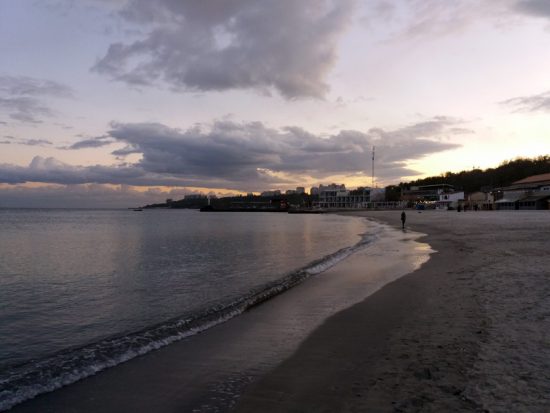 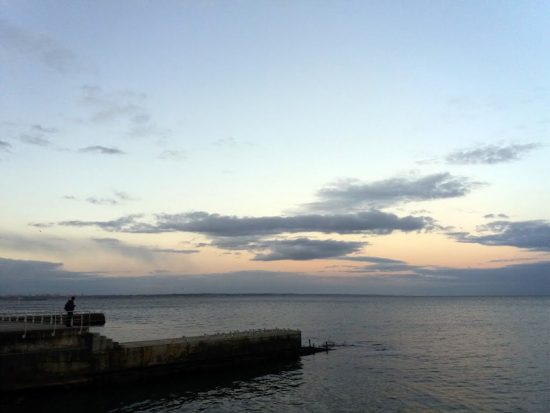 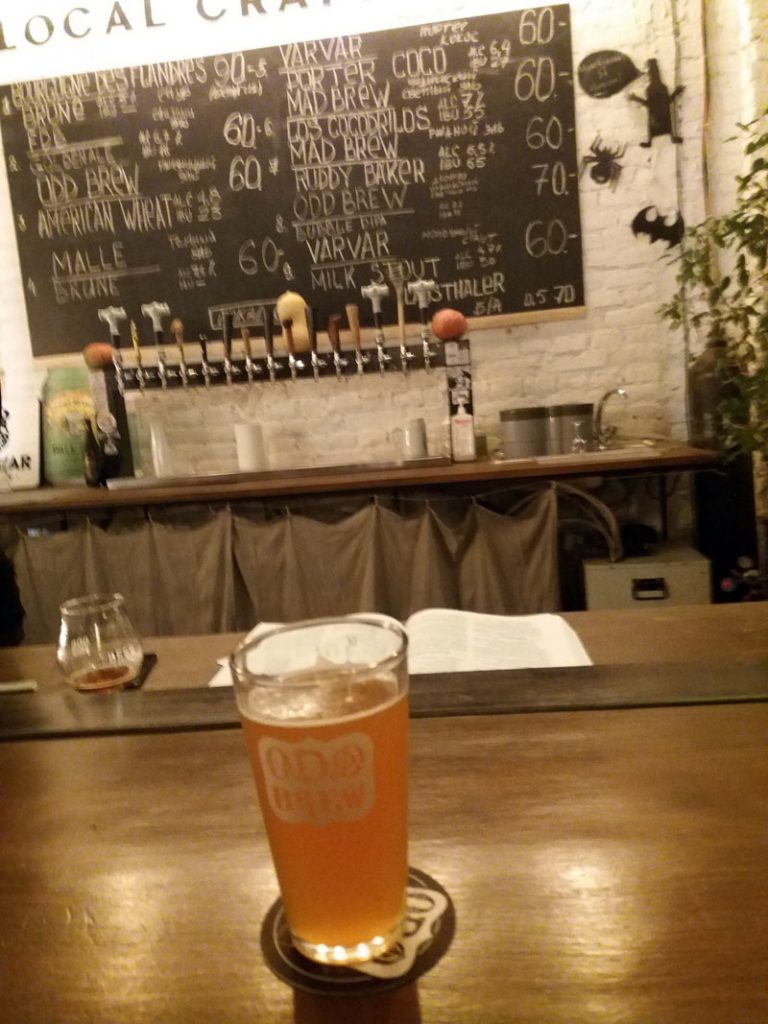 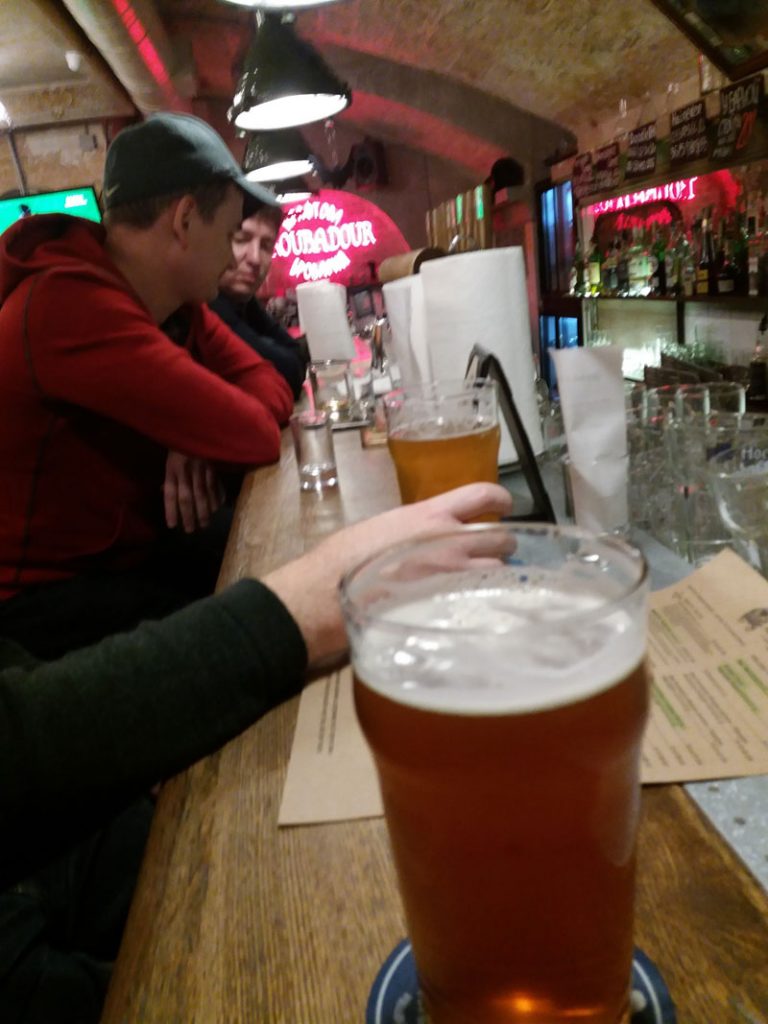 We found the City Food Market by accident and I’m very glad we did as the pop-up bar was serving beer by a small local brewery called Odd Brew.

We asked for one each…and then another, the beer was magnificent, easily the best beer I’ve drunk all Ukraine.

We also ate, I had a plate of meat, it was excellent.  The City Food Market could have been hideous but it was quite the opposite and comes highly recommended.

I had marked Friends and Beer as a place to check out and it was well worth the effort to find.

We sat at the bar and chatted to a friendly drunk youth, the bar was cozy, had football on the box and a huge selection of board games.  Oh, and the beer was pretty damn good.

I like the place so much I bought the t-shirt.