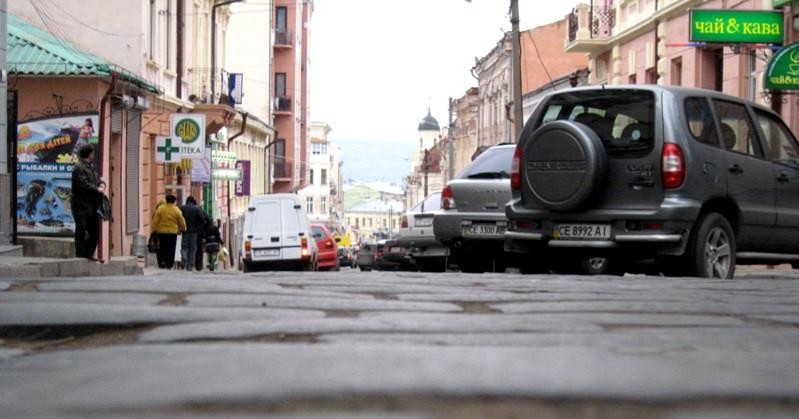 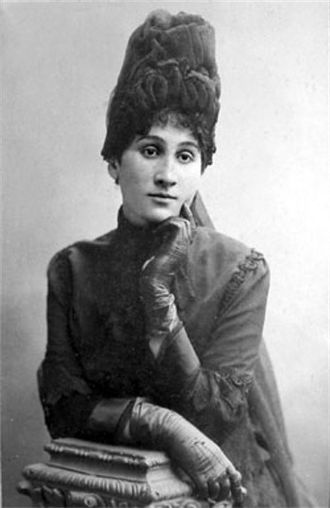 Zankovetskoi runs in a north easterly direction for almost half a kilometre in the north of the old  town.

The street is almost certainly named after Ukrainian actress Maria Zankovetska of whom Chekhov, Tolstoy and Tchaikovsky were all fans.

In her time, Zankovetska was considered to be the “Ukrainian Sarah Bernhardt”.

The Romanians named one of the streets after one Avram Iancu, a lawyer from Transylvania.  They kept the other street name intact from the Habsburg days.

The Hurmuzachis were a noble Romanian family from Bukovina of Greek origin.  Karolinengasse is a common street name in Germany and Austria.